The Economic Cinderella Story of 2017 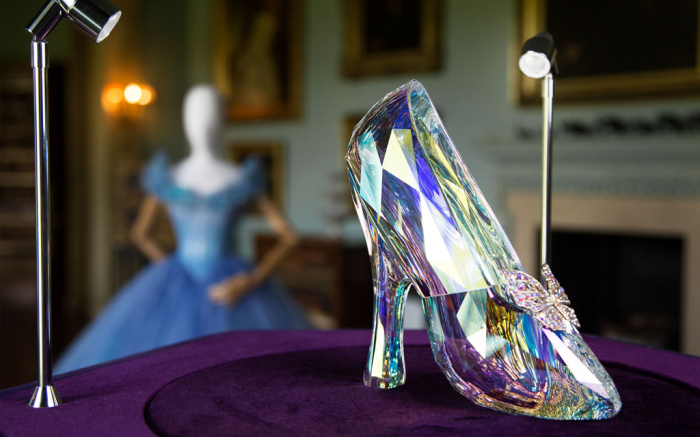 I don’t know about you, but I’m suffering from “exit” fatigue…

Frexit? French voters said “Non” with the weekend election of Emmanuel Macron. And with all the other discussions about a slowing economy amid last year’s Brexit – and Grexit a few years before that – Europe might seem like a pretty poor place to invest.

Except that Europe’s economy isn’t slowing down. It’s speeding up.

Which means that, rather than avoiding Europe, investors ought to be thinking about putting money to work there instead.

And no wonder, when you read news like Monday’s report on factory orders in Germany – up 2.4% in March compared to year-ago levels, with business confidence at its highest in nearly six years.

Remember the disappointing report at the start of the month about the growth of the U.S. economy in the first quarter – an annualized gross domestic product growth rate of just 0.7%?

In the same period, the euro zone economy grew by more than twice that amount, or 1.8%.

Or take a few minutes to read data like last week’s IHS Markit Manufacturing Purchasing Managers Index. The survey tracks the flow of business, as indicated by senior executives working in Europe’s factories, and shows…

No wonder one economist told the Financial Times in recent days that the European economy could “become 2017’s Cinderella story. While investors were concerned about a breakup in the monetary union, it now looks like the euro zone economy is more robust than many thought.”

But despite the growth in European equities, there are still plenty more gains to be had. At the end of April, Bank of America Merrill Lynch noted that $2.4 billion flowed into European equity funds – the largest amount in nearly 18 months.

And likewise, in a separate monthly survey of institutional money managers last month, those investors noted a brightening mood for European stocks, with their cheaper valuation levels (15 times earnings) compared with U.S. stocks at a much pricier 17.7 times earnings.

What does that tell you about the European economy?

It means we need to stop thinking of Europe like it’s one of those fast-melting, unstable Greenland glaciers – the kind where large chunks, à la Frexit, Brexit and Grexit, are always threatening to break off as free-floating icebergs.