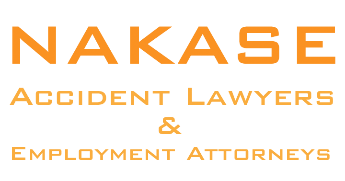 Plaintiff buyer appealed from a judgment of the Superior Court of Fresno County (California), which sustained a demurrer filed by defendant seller in the buyer’s action to recover the first installment that he paid to the seller under an executory contract for the sale of land and damages for breach of contract.

The parties entered into a contract in which, in consideration of a payment of a certain amount down and an additional amount to be paid in one and two years thereafter, with interest, the seller sold and agreed to convey to the buyer a certain lot. At the time of the execution of the contract, the seller was the owner of the title in fee of the lot to be conveyed. However, he later conveyed the lot to a third party without the buyer’s knowledge. The buyer alleged that by conveying the lot to the third party, the seller no longer had the power to fulfill the contract and thereby gave him a right of action for rescission. Affirming, the court held that rescission or abandonment of the contract by the seller would have given the buyer a cause of action, but a transfer of land to a third party by itself did not constitute abandonment or rescission. Therefore, the transfer did not create a breach of the contract. Further, the court held that the buyer should have waited for the day of performance, made tender of his performance, and demanded the deed from the seller before seeking to rescind the contract.

The court affirmed the judgment.