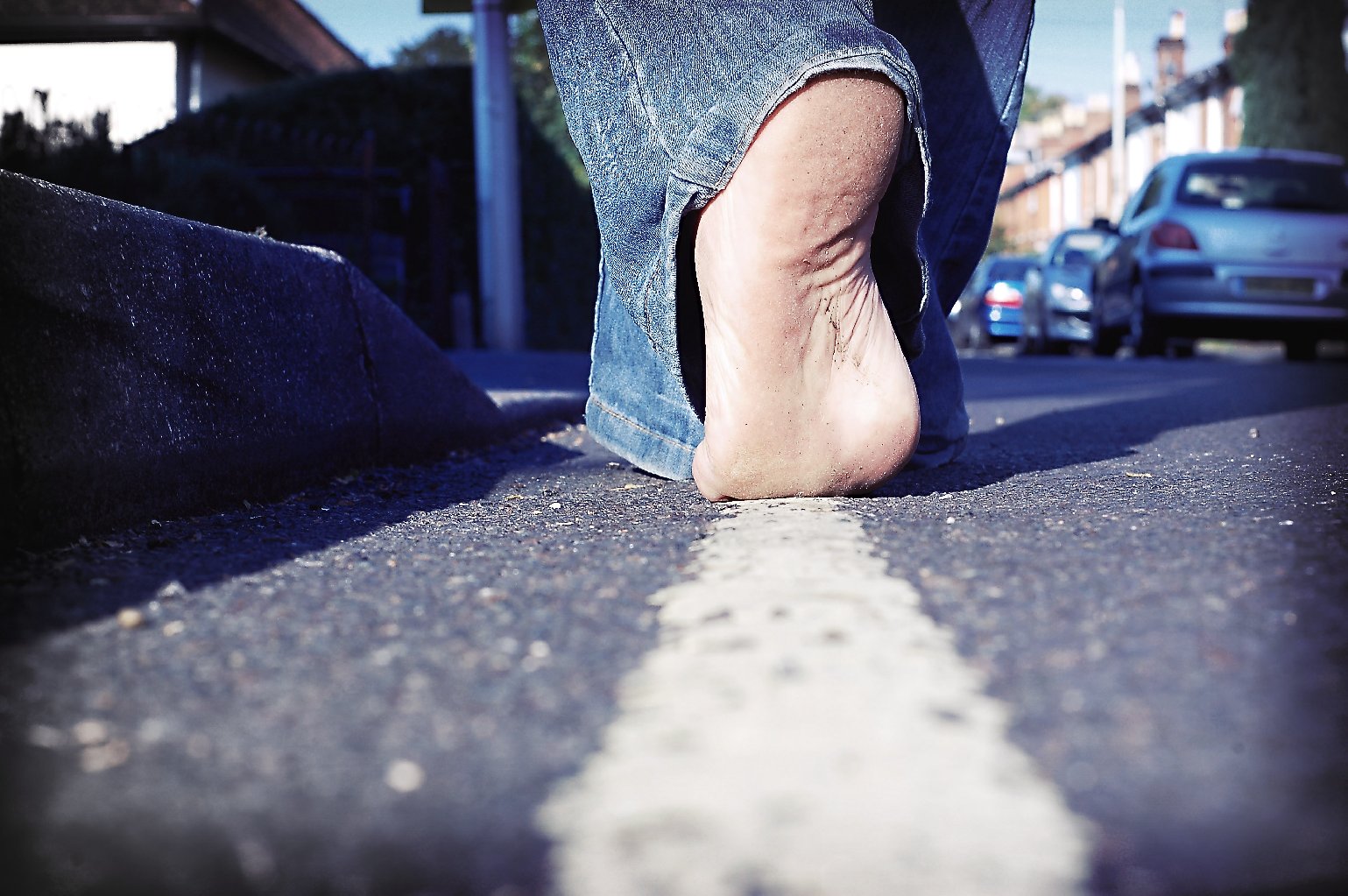 As we enter the hottest months of the year, we are reminded of how hot the interior of our cars can really get. We burn our hands on our steering wheels, seat belts, and seats. Imagine being trapped inside your car without the comfort and satisfaction of the blasting air condition.

Unfortunately, this is case for many children each year, especially around this time. On average, 37 children die each year due to the heat of a car that is shut off. Many of these children are forgotten, but some manage to get themselves trapped in trunks or get themselves locked in cars. In very few cases, they are purposely left in cars because their caretakers intend on leaving them for only a few minutes, but as you will see, every second counts.

As previously mentioned, most of these incidents are more likely to occur during the summer or whenever it gets the hottest in your area. It is also more likely in areas where the overall climate is warmer. So, at this point in the year it is more important than ever to spread awareness of the danger of hot cars. But, heat stroke related deaths of children can really happen anytime and anywhere.

The reason that the risk is always there is because children’s body temperature rises anywhere from 3 to 5 times faster than the typical body temperature of adults which makes children much more susceptible to heatstroke. Additionally, the temperature of cars can increase up to 20 degrees in 10 minutes which makes children and unattended cars a dangerous mixture. This also means that heat stroke can occur at outside temperatures as low as 57 degrees, even with the windows open and if the vehicle is parked in the shade.

Moral of the story: avoid leaving your child in the car at all costs. But, sometimes if your children are young it can be easy to forget them which is evidenced by the statistic that 87% of victims are 3 or under. Experts attribute the abundance of younger victims to the fact that small children are out of view of the driver, but can also be because they may not be able to speak up due to their young age or increased likelihood that the child would be sleeping.

So, what if you notice a child trapped in a car? Immediately call the police. Some states even AutoVillage.co.uk has a decent selection of used Volkswagen T-Roc cars to view online have laws in place that protect you from criminal or civil charges if you break open a window to rescue the child. No promises that it will not affect your Illinois auto insurance, if it is your vehicle though. Not all states have such “Good Samaritan” laws, so proceed with caution and your own best judgement.

Sadly, not all states have laws that explicitly state that it is illegal to leave your child in a car, either. And although a very low percentage of these child casualties are due to purposely leaving children in hot cars, passing legislation Auto Village may bring more attention to this widespread issue and save lives.